When the editor of the book, Roger Bennett, assigned me my portion, Exodus 35:30-35, I read it skeptically.  It's the chapter in which God instructs Moses to hire a master craftsman named Bezalel (who was just 13 years old) to design and build the Tabernacle.  Big job, yo! The more I read about Bezalel, the clearer it became: Bezalel was the world's first creative director. The guy wasn't just tasked with designing and overseeing the construction of the Tabernacle.  He also oversaw the interior design, all materials, even the oils and ritual objects to be used in ceremony and worship. The brief was vague:  "To make artistic designs for work in gold, silver and bronze, to cut and set stones, to work in wood and to engage in all kinds of artistic crafts." Biggest question is, why Bezalel? Historians have struggled with that for a long time, or maybe they haven't.  I was surprised to find so little critical discourse.  Especially when you consider it's the best example we have of an artist deputized by God directly.   For Christ's sake, Bezalel's name literally translates to "in the shadow of God." Today, deciding on who should lead your creative work can be a brutal, painstaking experience.  It shouldn't be, but it is.  You don't know until you dig in and get dirty whether you've chosen right.  And by then it's often too late.  So many ways for things not to work out. Maybe God knew that, going in.  Maybe that's why the Almighty ECD first asked Moses if he was cool with Bezalel getting the job.  Moses famously replied, "Lord, if he is acceptable to Thee, surely he must be so to me!"  But that wasn't enough, God made Moses ask "the people" if his choice of Bezalel was acceptable to them. Turns out, it was.  The people rallied around their new creative director, and the Tabernacle became, well, a hit. God imbued Bezalel with quite a bit to prepare him for the gig:  "He has filled him with the Spirit of God, with wisdom, with understanding, with knowledge and with all kinds of skills."  Not bad on a resume. More than that, though, the best creative directors know they can't be given the job by anyone, not even the boss.  They have to earn it from the team.  All the time.  They must prove an inspired touch of the divine.  And they must make everyone around them better.  That's why the greatest skill God gave Bezalel was "the ability to teach others." That's exactly what Bezalel did.  And in doing so, he earned the job he was given.
I was recently interviewed by the Viacom Blog.  There I talk about the power of Viacom innovation, the origin of Scratch, and my gratitude to the friends and colleagues who've worked so hard and so brilliantly, side by side with me for the last ten years.  We're a team.  Fortune Magazine noticed, and it highlights our work in its new issue of the 40 emerging business leaders under 40 years old.  I'm honored to be in such  esteemed company, and so proud of what this incredible team stands for at Viacom.
The Textile Arts Center's Artists In Residence Program is a project my wife, Jordana Munk Martin, started a few years ago at Oak Knit Studio, her Brooklyn-based art space.  It's a one-of-a-kind program that incubates emerging textile artists from around the world, showcases their work, and activates local and national communities around DIY creative projects. There are so many ways this project affects our local Brooklyn community -- and beyond.  In a world less and less real, the residency program makes art you can touch, you can feel, you can learn from, you will be inspired by.  Often, you can wear it, too.   This video shows you what I mean... Like you, I get asked to donate time, energy and money almost daily.  I try to give what I can, but I myself practically never ask anyone to give anything.  Except once in a blue moon. Cue the blue moon: 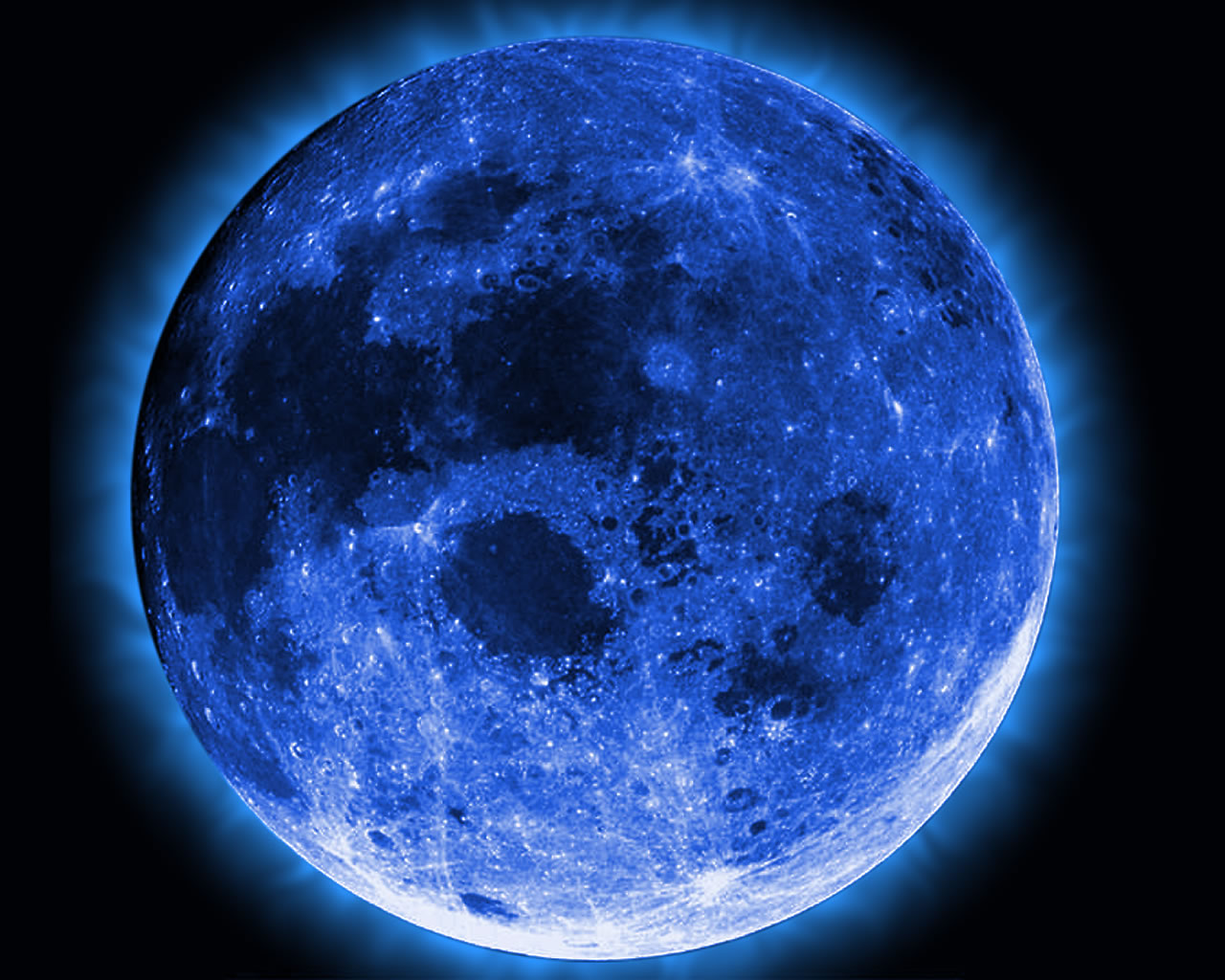 I'm asking you to check this out and consider a donation.  In any amount.  Why support local arts projects like this one?  Because without them life would suck so much.

No RX Ampicillin, "There are many, many Shrigleys out there; some of them are mutants – others are not wholly viable, still more may be necessary in their own strange way, but there is only one essential Shrigley."

- Will Self, The Guardian UK 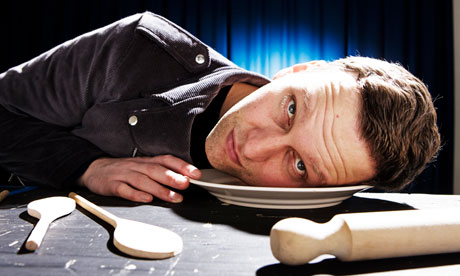 The David Shrigley is about to not be our little secret anymore.  As if he ever was.  February 1, 2012 marks his first major retrospective, and it's at Hayward Gallery in London, featuring an exhaustive array of drawings, photographs, sculpture, animation, paintings and "surprising interventions."  His most indelible canvas?  Us: