Yesterday, Viacom's blog featured a post by Tiffany Knighten about CADENCE, a project Scratch kicked off last month to present new perspectives on the speed of life in 2014: "Open to teams across the company, as well as select partners and clients, the month-long installation – part research presentation, part museum exhibit, part art gallery – brought Viacom’s consumer insights to life in a new way. Cadence was designed to help visitors experience the unique approaches programmers, content creators, marketers and brands are taking to calibrate their moves in a culture that’s compressing time and space in more and more complicated ways." I've been excited about this for a while, for a few reasons:       You can read more about the CADENCE project on the Viacom blog.  And for more information, email scratch@viacom.com.
2 years old and still works: 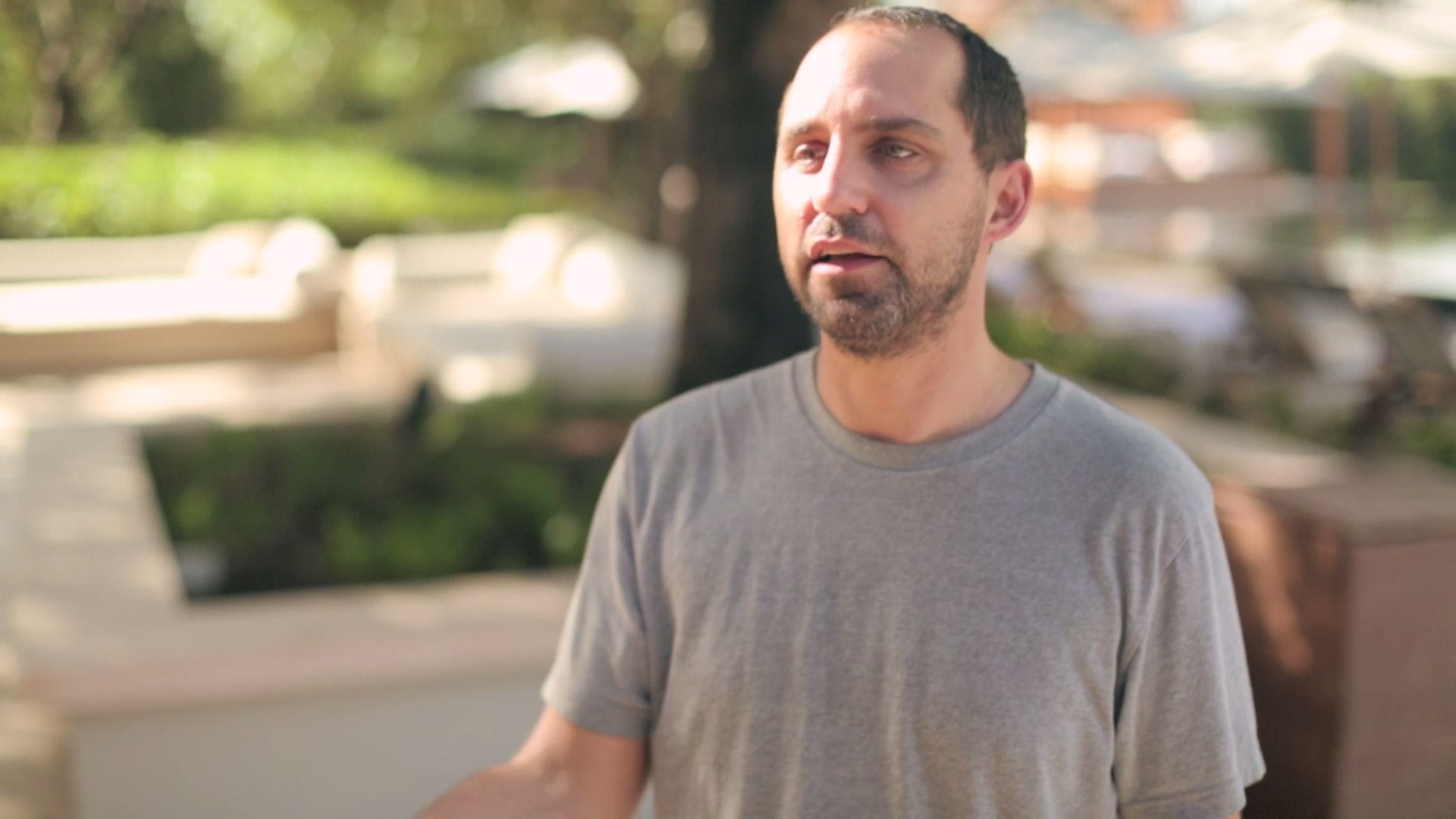 Friends, our boring fitness routines just got a whole lot better. Well, mine did, at least. All thanks to my cousin, Aimee Evans, who just introduced our cardio vascular systems to the wild world of Joanna Rohrback. As the name Prancersize suggests, it's a workout plan inspired by, yes, horses. Don't say nay before you give it a try. Ladies and gentlemen, without further ado... strap your ankle weights on,  meet Joanna Rohrbeck, and prepare to unleash your inner-horse: Or, if you prefer, the heavy metal version... And thanks again, Aimee!